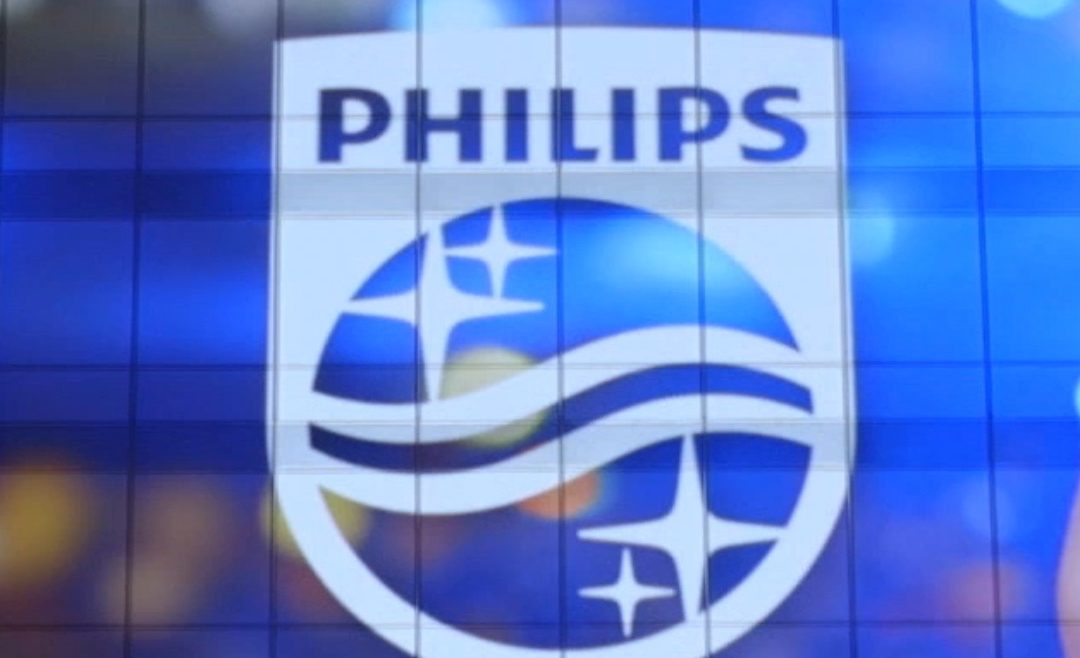 I helped create this new brand positioning campaign Philips used to revealed their new logo to all its employees and press with a 3D video mapping show projected on the façade of the headquarter building. Before and after the big reveal Philips’ employees and other attendees were able to interact via Kinect with several staple Philips products and the building. 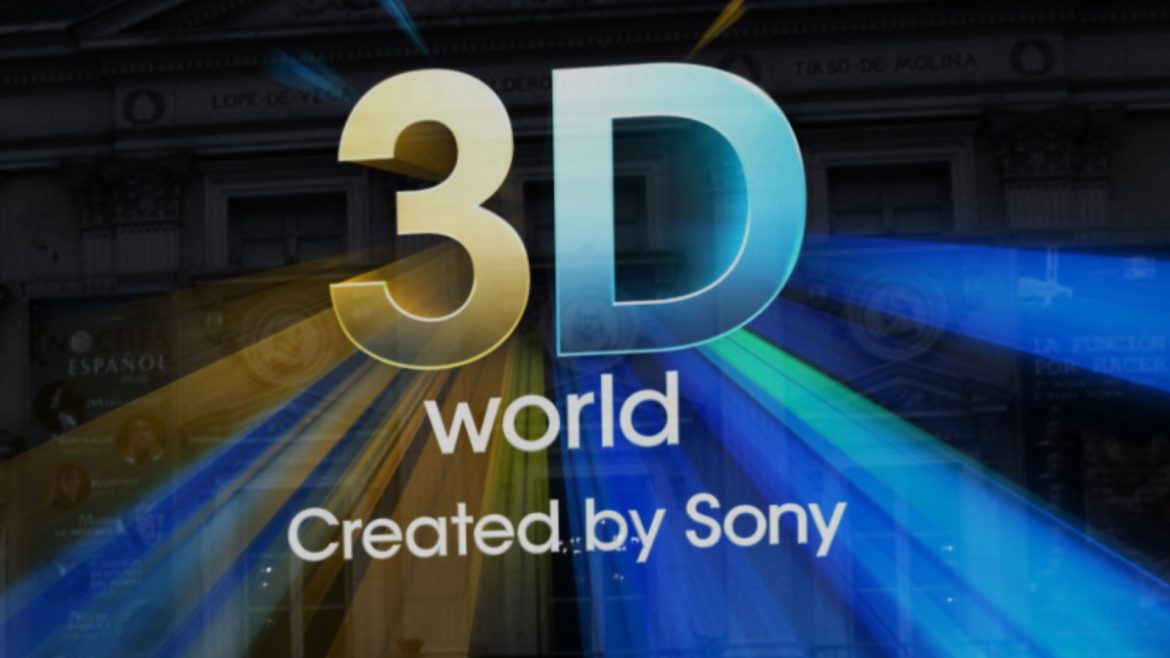 By coendeurloo on September 29, 2018
I helped conceptualize, design and produce this 3D video mapping project for Sony, which was displayed right after the Champions League finale in Madrid. I first went on a location scout in the city of Madrid, to find suitable buildings for the 3D projections, as not all buildings are interesting to project on. This building on 'Plaza de Santa Ana' ...
Read More 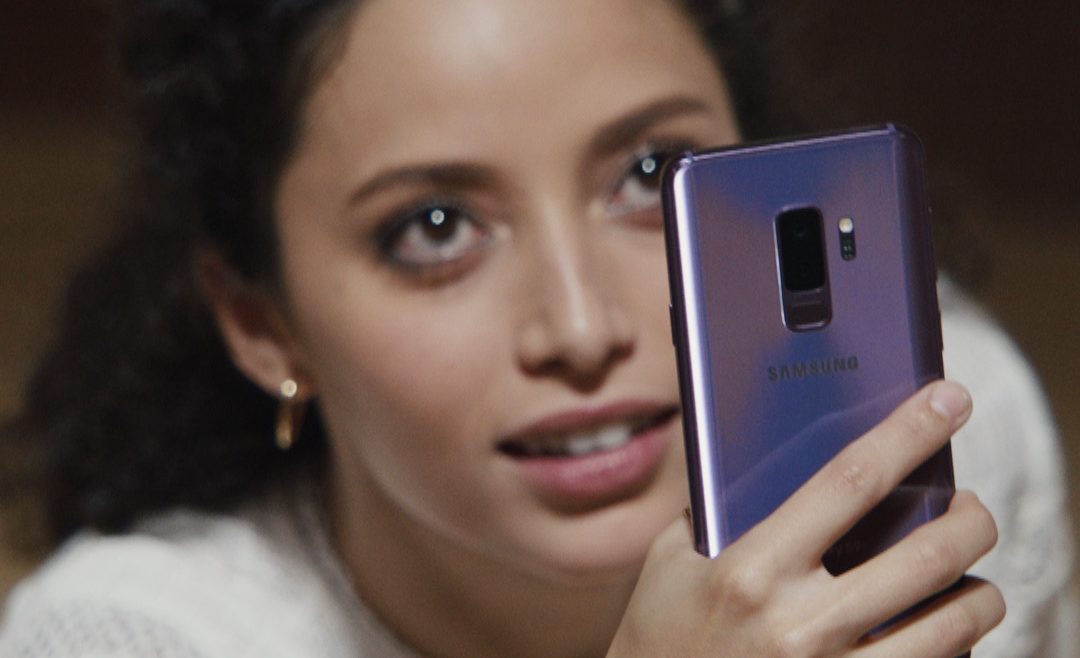 Video edit. Commercial for the Samsung Galaxy S9, square version for various social media platforms. We had to create a 6, 15 and 30 second version. Made in cooperation with Brandspanking.

By coendeurloo on September 9, 2018
Animation. Logo animation made for a company named LOGOS. The idea was to have a simple bullseye turning into the companies logo.
Read More